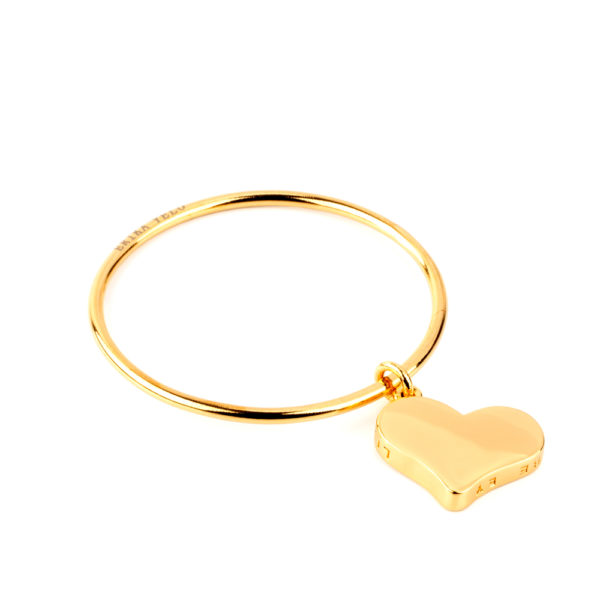 Symbology of the Heart.

Hindus consider the heart (hridaya) as Brahmapura, the abode of Brahma. If, likewise, in the Christian vocabulary, it is said that the heart contains the Kingdom of God, it is that this center of individuality, towards which the person returns in his spiritual journey, represents the primordial state, and therefore the place of divine activity
The double movement (systole and diastole) of the heart also makes it the symbol of the double movement of expansion and resorption of the universe. For this reason the heart is Prajapati; It is Brahma in its producing function, it is the origin of the cycles of time. The light of the spirit, that of intellectual intuition, of revelation, shines in the cavern of the heart.
The Egyptian hieroglyphic writing represents the heart by a glass. And indeed the heart is related to Saint Graal. It should also be noted on the other hand that the inverted triangle, which is a representation of the chalice, is also the symbol of the heart. The cup containing the immortality concoction is necessarily reached in “the heart of the world.”
The heart according to the Bible occupies a central place in the spiritual life: think, decide, sketch projects, affirm your responsibilities. Memory and imagination replace the heart, as well as vigilance, hence this phrase: “I sleep, but my heart watches.”
The heart is associated with the spirit and sometimes the terms are mixed due to their identical meanings. Hence the expressions: “new spirit and new heart”, “contrite heart and contrite spirit. The heart is always more linked to the spirit than to the soul.
Guenón has observed that the heart is shaped like an inverted triangle. Like the symbols that take this form, the heart would refer to “the passive or feminine principle of the universal manifestation … while the (symbols) that are schematized by the right triangle correspond to the active or masculine principle.” In India, the inverted triangle is one of the main symbols of the Shakti, a feminine element of being, at the same time as the primordial waters.

Magic symbol that is considered as the oldest talisman in the world and its almost infinite esoteric applications, range from its ability to protect itself from the environment, reconcile or dispel doubts, to achieve wishes or help in the good luck of the person. The popular belief of horseshoe as a magical symbol extends from Italy through Germany and even to Great Britain and Scandinavia.

There are good reasons to assume that the shape of the horseshoe is linked to the pagan symbol of the moon goddess found in ancient Europe represented as Artemis and Diana being that this amulet invokes the protection of the goddess herself, or, more specifically, of his sacred vulva. As such, the horseshoe is related to other protective deities, such as the Blessed Virgin Mary, which is often observed standing on a crescent moon and placed inside a vulgar Mandorla or besica pisces.
In most of Europe, the Middle East, and in Latin American colonial Spanish, the protection horseshoe is usually turned upside down, but in some parts of Ireland and Britain people believe that horseshoes should be placed facing the sky. In the regions where the horseshoe is placed upwards, people understand that it acts as a divine vessel, just like the chalice in magical operations, collecting that divine blessing received, fertilizing it and bringing it to manifestation in our lives. For this reason it is believed that placing the horseshoe upside down causes that blessing to be lost or wasted. This is an essential and very important concept both in the world of spiritual development, as in the world of magic and other mystical branches, and that is why it seems more advisable to place the horseshoe with its tips facing the sky.