View cart “Dragonfly Ear CuffRed” has been added to your cart. 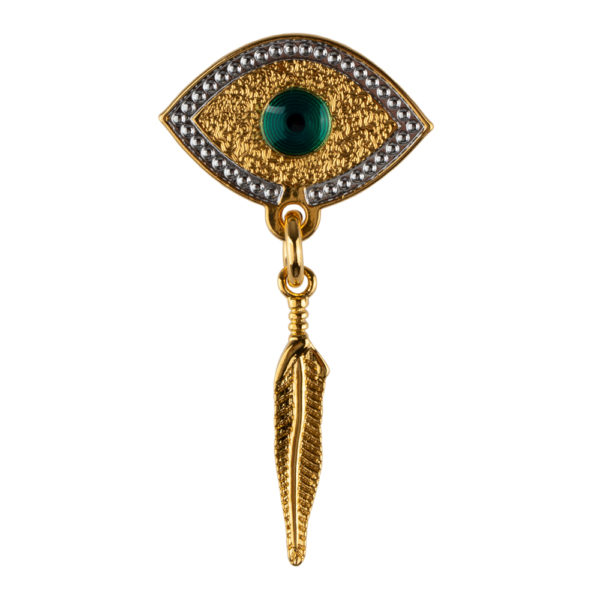 Symbology of the Blue Eye.

Already in ancient legends from the Middle East and Arab countries it is said that the “Blue Eye” had a fundamental role in protective symbols and amulets. It adapts easily to the tradition of the most diverse cultures making an interpretation of their powers appropriate to their circumstances. It brings good luck and gives the virtues of patience, fidelity, fertility and protection to the womb and to the pregnant women.

Symbology of the Feather.

Feathers have great meaning for Native Americans. A feather is not just something that falls from a bird, it means much more. The pen symbolizes trust, honor, strength, wisdom, power, freedom and much more. Receiving a pen is equivalent to being chosen from the rest of the members of the tribe. If an Indian receives American or golden eagle feathers, it is one of the most precious gifts he can have. Many Indians believe that eagles have a special connection with the spiritual sky by flying so close to him. They think that eagles are sent by the gods and that if they receive a pen from them, it is a symbol that comes from up there. They believe that the eagle is the leader of all birds because it flies very high and sees better than other birds.