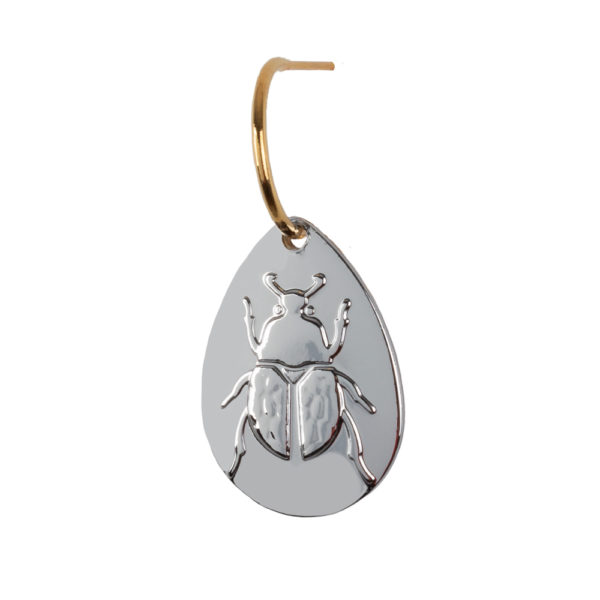 Do you know the symbology of the beetle?

Let no one be deceived, the scarab may seem like a small and insignificant animal, but it hides within it a powerful and valuable spiritual animal.
In reality, every member of the fauna has a key message for us and although it is tempting to let ourselves be seduced by the power of the great predators and those who are highest in the food pyramid … Who is actually the strongest? Think that in the face of a nuclear tragedy, only a few insects would have a chance of survival. So don’t disdain any of the species. Each and every one of them are irreplaceable and very important, and the beetle, as I was saying, has a special force.