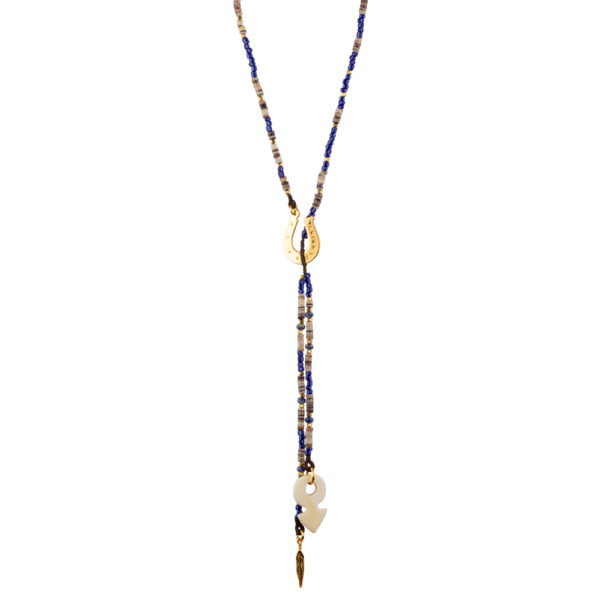 Sodalite crystal is the bold and intoxicating catalyst to put you back in touch with your sixth sense, a vital part of our survival as a species.

Magical symbol that is considered the oldest talisman in the world and its almost infinite esoteric applications, range from its ability to protect itself from the environment, reconcile or dispel doubts, to get wishes or help in the good luck of the person. The popular belief of the horseshoe as a magical symbol extends from Italy through Germany and even into Great Britain and Scandinavia.